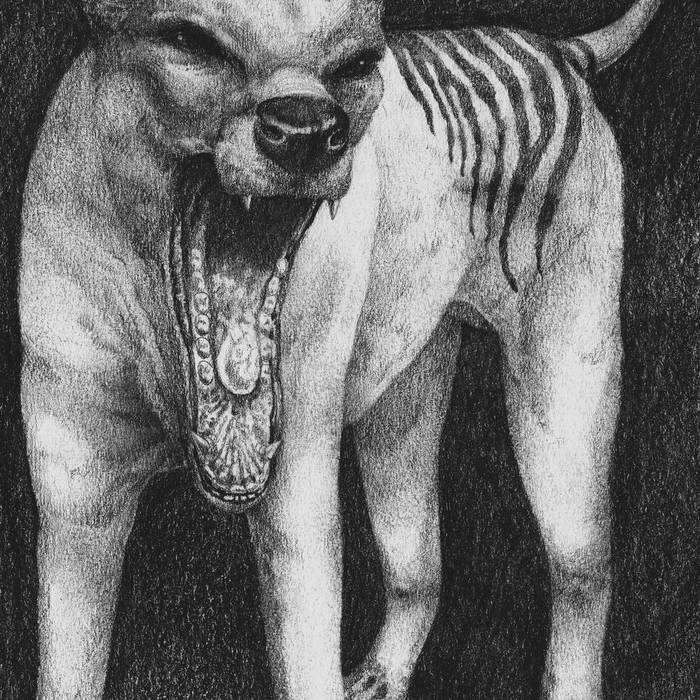 The striped Tasmanian tiger, also called Thylacine, went extinct in the 20th century and the question is who is next in line?

Orochen's Thylacine EP is all about encapsulating the feelings about today’s world and the internal struggle of our modern way of living. A four-track journey that builds up to the only thing that is certain - nothingness.

Orochen has refined their sound once again and this EP is the result of the bands constant search to find their own unique core and novel sound. The songs reach from tribal and folk to straight on rock and metal. On the EP´s last song, Orochen is guested by Alex Stjernfelt (Novarupta, Ex. Mr Death, Ex. Moth Gatherer) to give voice to the EP's last breath.

The Thylacine EP is written, produced and recorded by Orochen during corona lockdown, which has influenced the lyrics, music and sounds. It is mixed & mastered by Karl Daniel Lidén (Crippled Black Phoenix, Greenleaf, Novarupta, Breach, The old wind). Photos taken by Johannes Berner (Håkan Hellström) and cover art is drawn by Illusiveillustrations.

Vocals on track 4 by Alex Stjernfeldt

Lyrics by Jonas Mattsson (except tr. 4 by Alex Stjernfeldt)
Music by Orochen